Of ‘The Beckoning Fair One’ [by Oliver Onions], it must be said that it is one of the (possibly) six great masterpieces in the field; constellated here with Algernon Blackwood’s ‘The Wendigo’ in the first collection, and Robert Hichens’s ‘How Love Came to Professor Guildea’ in the second.

Having mentioned three of the six (possible) masterpieces in the ghost story genre, Aickman tantalisingly refuses to tell us which are the other stories. It seems reasonable that they are not to be found elsewhere in the first three volumes of the Fontana books he edited (otherwise he would have mentioned them.) This rules out stories that connoisseurs of the genre might have thought strong candidates, including Walter de la Mare’s ‘Seaton’s Aunt’ and Edith Wharton’s ‘Afterward’.

It is not unreasonable to assume that the three remaining stories are to be found somewhere in Aickman's five subsequent Fontana volumes, although we must allow for the possibility that Aickman was unable to obtain copyright permission for them.

Another clue is Robert Aickman’s own library, which was catalogued after his death when it was sent to Bowling Green University. A large number of ghost story writers we know he read are not to be found among these books, so it is very possible that in his later years, having downsized from his large flat at the Barbican to smaller rooms at Gledhow Gardens, Aickman ‘pruned’ his collection. There is a strong possibility, I would argue, that he would have retained those three remaining ‘masterpieces’ on his shelves. I suggest that it is in the over-lap between the Fontana collections and his library that we will find the remaining three stories….

Possibilities from the 4th Fontana volume are:

All of the above stories were in collections that Aickman retained. Of course, it is possible that he didn’t need to keep a copy of all the ‘masterpieces’ in their original publications, as they were in his own copies of the Fontana volumes.

The only story other than the initial three which Aickman called a masterpiece (actually, an ‘unqualifiable master­piece’) is Turgenev’s ‘Bezhin Lea’. It is, perhaps, the most likely addition to the list which would now comprise:

That the remaining two are to be found in the other stories mentioned in this blog is likely, but who can say which they are… 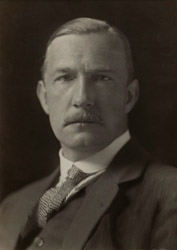 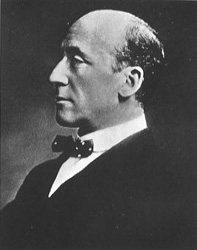 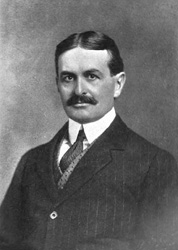 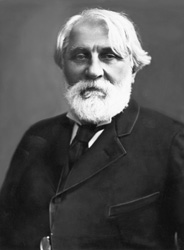